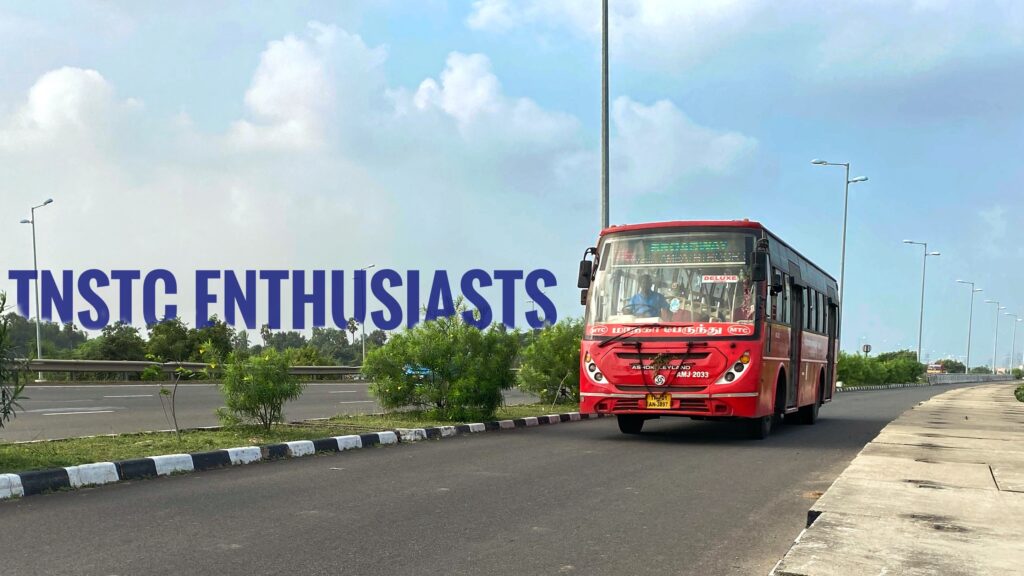 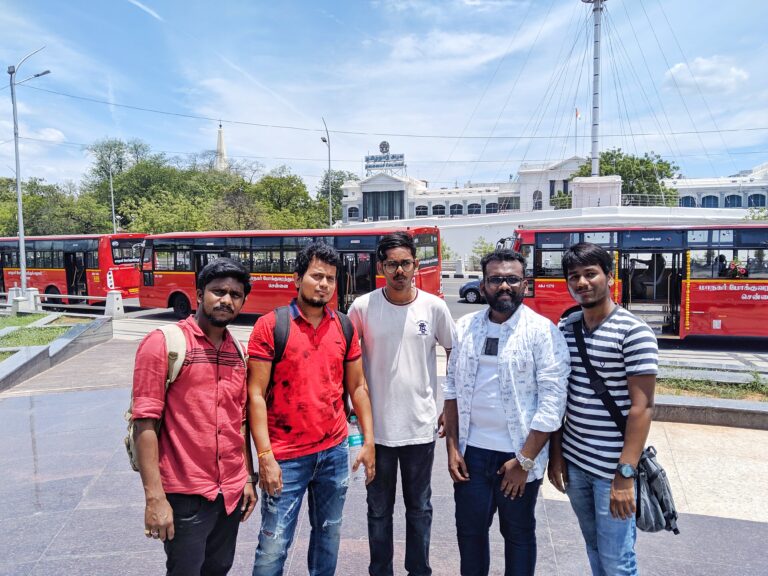 Team TNSTC Enthusiasts – An active, young and enthusiastic team which solemnly loves TN Public Transport Buses and also the team has dedicated themselves to work on upliftment of MTC, SETC & TNSTC(s) and its services round the clock.